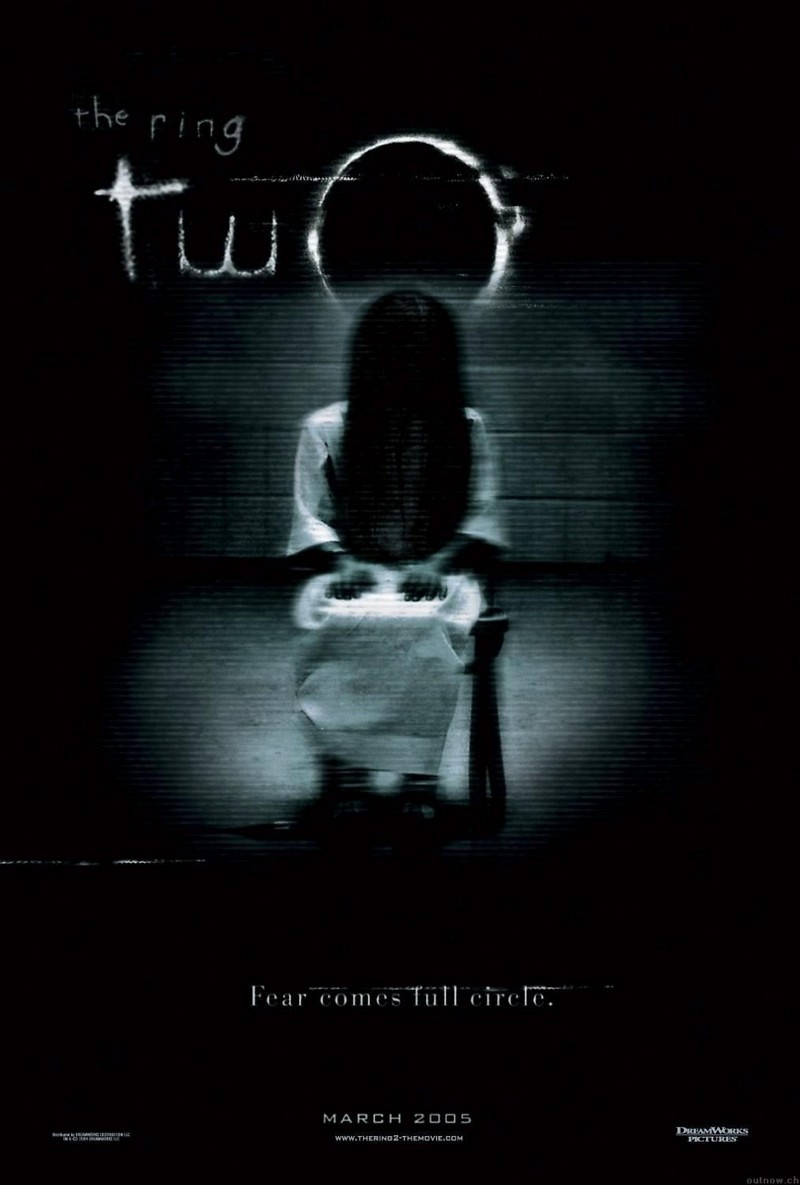 DVD: The Ring Two DVD release date is set for August 23, 2005. Dates do change so check back often as the release approaches.

Blu-ray: The Ring Two Blu-ray will be available the same day as the DVD. Blu-ray and DVD releases are typically released around 12-16 weeks after the theatrical premiere.

Digital: The Ring Two digital release from Amazon Video and iTunes will be available 1-2 weeks before the Blu-ray, DVD, and 4K releases. The estimate release date is August 2005. We will update this page with more details as they become available. The movie has been out for around since its theatrical release.

Rachel Keller investigates a homicide as a new writer for the Daily Astorian. When Rachel sees the body, she realizes the victim was prey to a curse whereby anyone who watches a particular video tape dies. Rachel finds the tape and burns it. Rachels son, Aiden, begins to experience paranormal phenomenon. He starts to see Samara Morgan, the girl responsible for the curse. Eventually Aiden is injured by Samara. While Aiden is in the hospital, Rachel returns to Samaras home to investigate. When she returns, Rachel finds a possessed Aiden at home, having escaped the hospital. She kills Aiden to release him from Samara and then revives him. Rachel is dragged into the television and defeats Samara, ridding the world of her curse.

The Ring Two DVD/Blu-ray is rated R. R stands for ‘Restricted’, which means children under 17 require accompanying parent or adult guardian. The movie contains some adult material and parents are urged to learn more about the movie.

The movie currently has a 5.1 out of 10 IMDb rating and 44 Metascore on Metacritic. We will continue to add and update review scores.