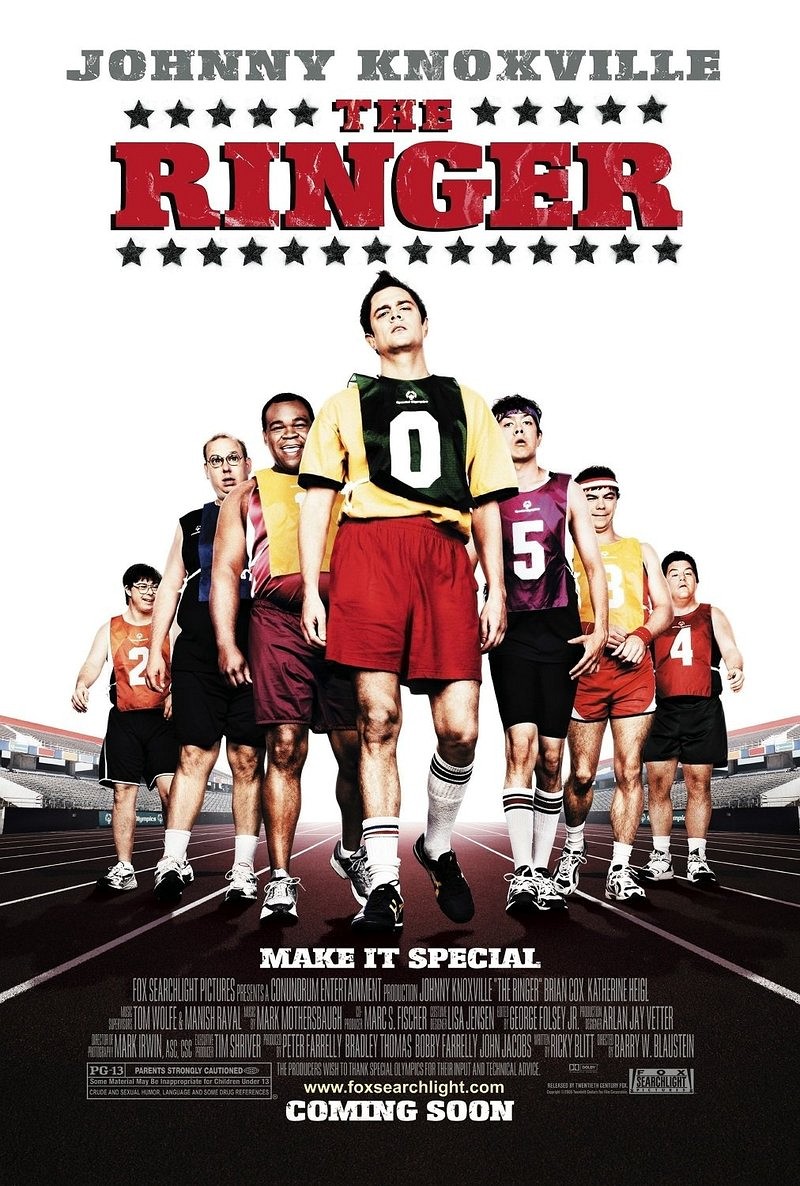 DVD: The Ringer DVD release date is set for May 16, 2006. Dates do change so check back often as the release approaches.

Blu-ray: The Ringer Blu-ray will be available the same day as the DVD. Blu-ray and DVD releases are typically released around 12-16 weeks after the theatrical premiere.

Digital: The Ringer digital release from Amazon Video and iTunes will be available 1-2 weeks before the Blu-ray, DVD, and 4K releases. The estimate release date is May 2006. We will update this page with more details as they become available. The movie has been out for around since its theatrical release.

The Ringer stars Johnny Knoxville, Brian Cox, Katherine Heigl, Jed Rees, Bill Chott. View everything you need to know about the movie below.

Steve Barker has a $28,000 problem. He wants to help a friend pay for the re-attachment of three fingers lost in an accident on Steve’s property. He has two weeks to get the money and no idea of how to do it until his shady uncle Gary suggests that he can earn enough to pay for the surgery (and Gary’s own gambling debts) by entering and winning the upcoming Special Olympics in the guise of a handicapped man. Steve (now calling himself Jeffy Dahmor) is surprised to learn that the true special Olympians are far more competitive than anticipated, and his training is further complicated by a pretty young volunteer named Lynn, whom he hopes to somehow impress despite his lies.

The Ringer DVD/Blu-ray is rated PG-13. Parents are urged to be cautious. Some material may be inappropriate for pre-teenagers (under 13).

The movie currently has a 5.7 out of 10 IMDb rating and 46 Metascore on Metacritic. We will continue to add and update review scores.