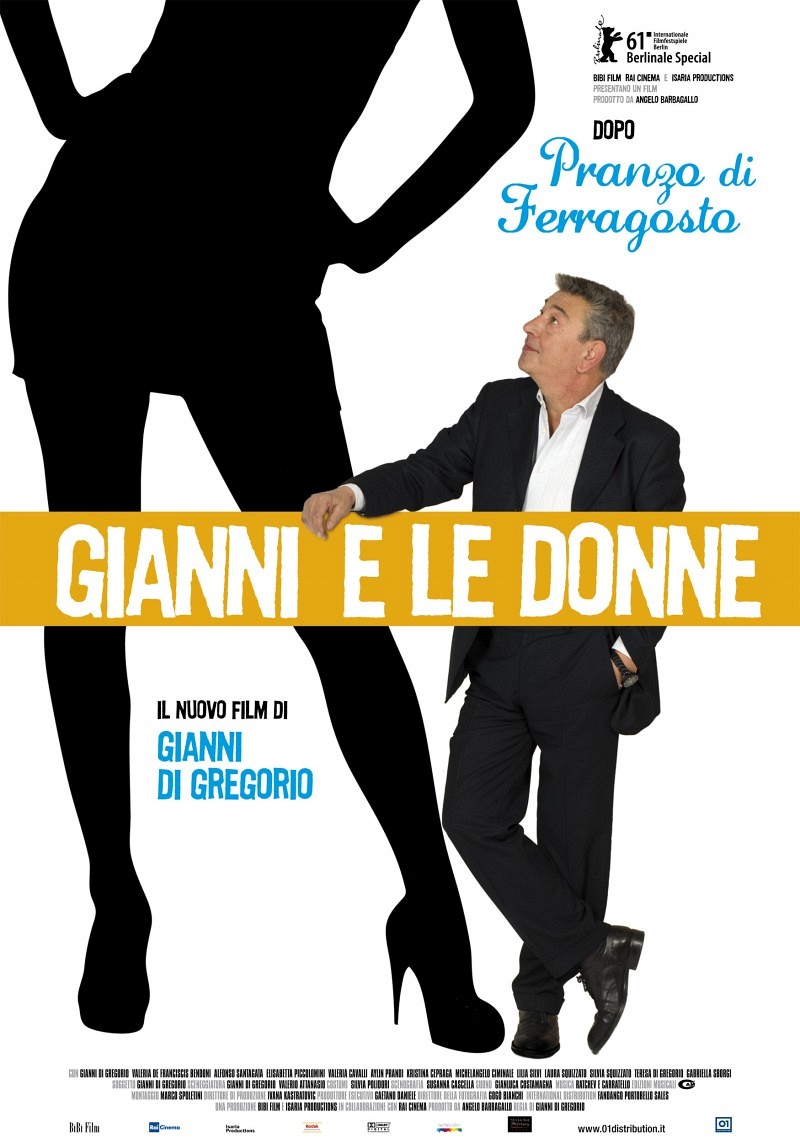 DVD: The Salt of Life DVD release date is set for September 18, 2012. Dates do change so check back often as the release approaches.

Blu-ray: The Salt of Life Blu-ray will be available the same day as the DVD. Blu-ray and DVD releases are typically released around 12-16 weeks after the theatrical premiere.

Digital: The Salt of Life digital release from Amazon Video and iTunes will be available 1-2 weeks before the Blu-ray, DVD, and 4K releases. The estimate release date is September 2012. We will update this page with more details as they become available. The movie has been out for around since its theatrical release.

A sixty-year-old retiree decides to enjoy his golden years and tries to spice them up. Not ready to slow down by any means, Gianni is always ready to lend a helping hand where it is need, especially when it comes to the ladies. While everyone thinks of him with affection, the aging man feels that he is not being truly appreciated. His wife, neighbor, and mother all take advantage of him without showing the love he truly desires. He finds himself falling into a conversation with his friend who is a lawyer, a man who suggests that perhaps it is time for Gianni to find someone who will appreciate everything the retiree has to offer. Gianni will try his hand at flirting with the ladies.

The Salt of Life DVD/Blu-ray is rated NR. An unrated film is often informally denoted by “NR” in newspapers and so forth

The movie currently has a 5.8 out of 10 IMDb rating and 65 Metascore on Metacritic. We will continue to add and update review scores.