DVD Release Dates Uncategorized The Seeker: The Dark Is Rising 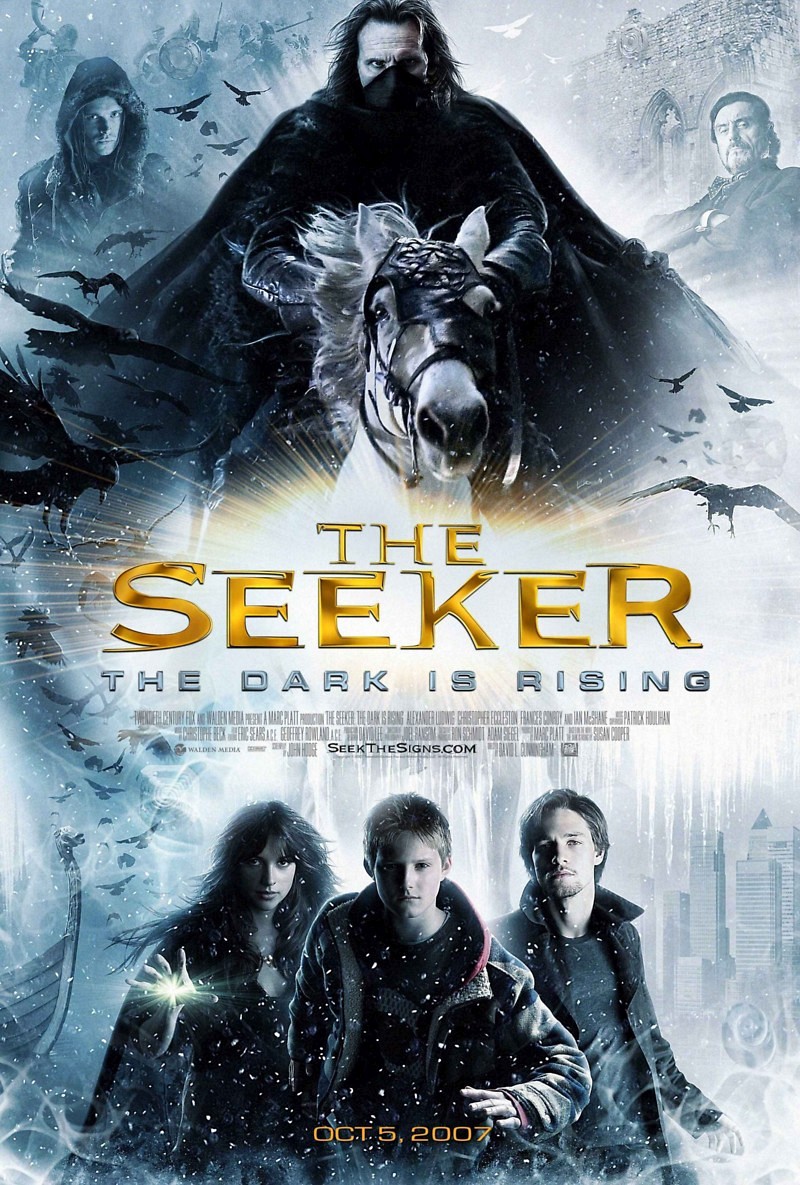 DVD: The Seeker: The Dark Is Rising DVD release date is set for March 18, 2008. Dates do change so check back often as the release approaches.

Blu-ray: The Seeker: The Dark Is Rising Blu-ray will be available the same day as the DVD. Blu-ray and DVD releases are typically released around 12-16 weeks after the theatrical premiere.

Digital: The Seeker: The Dark Is Rising digital release from Amazon Video and iTunes will be available 1-2 weeks before the Blu-ray, DVD, and 4K releases. The estimate release date is March 2008. We will update this page with more details as they become available. The movie has been out for around since its theatrical release.

The Seeker: The Dark Is Rising stars Alexander Ludwig, Christopher Eccleston, Ian McShane, Frances Conroy, James Cosmo. View everything you need to know about the movie below.

Will Stanton thought that he was a normal kid that lived a normal life in a normal town. That was until it was revealed to him that he is actually the last living member of a league of warriors who are committed to making sure that the dark forces of the world do not rise up and take over the planet. Stanton is apprised of his standing as the last remaining warrior at the same time that the dark forces are gathering to mount an attack on mankind that could end humanity. Stanton suddenly finds himself as the only person who can stand between the dark forces and mankind and make the stand that would decide the fate of the world.

The movie currently has a 4.7 out of 10 IMDb rating and 38 Metascore on Metacritic. We will continue to add and update review scores.