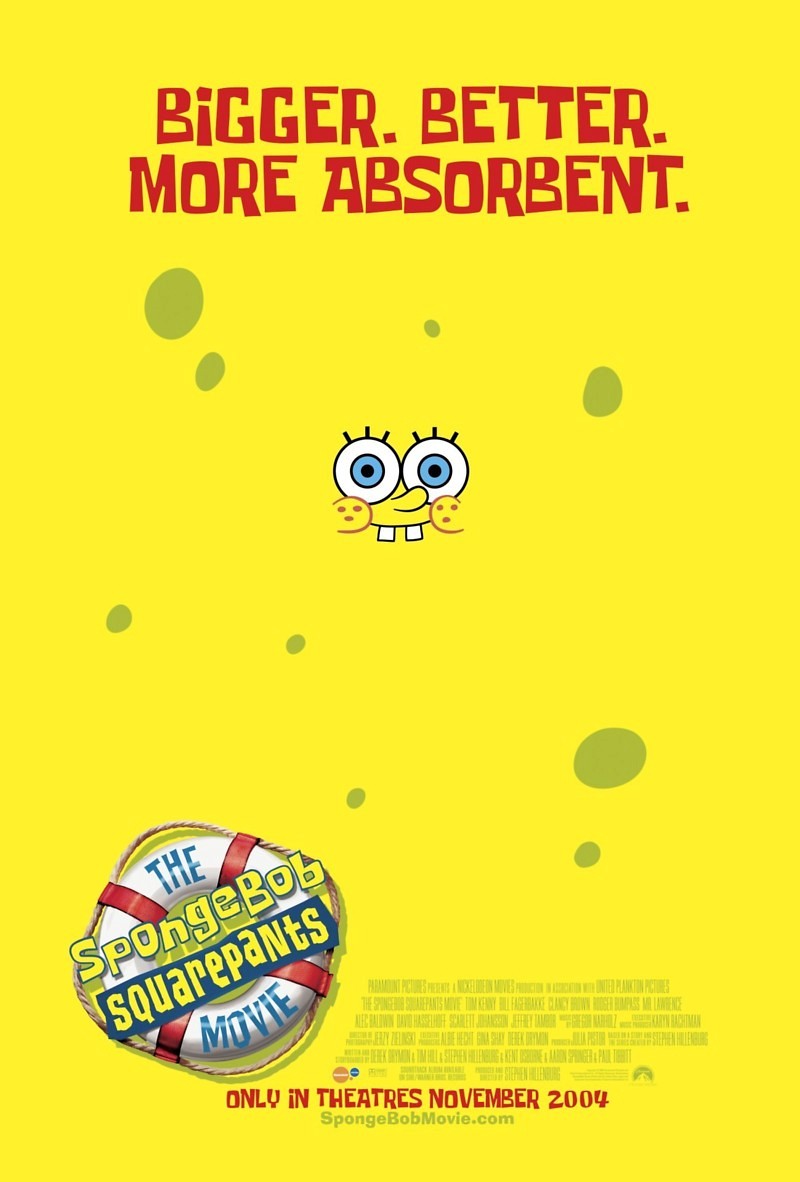 DVD: The SpongeBob SquarePants Movie DVD release date is set for March 1, 2005. Dates do change so check back often as the release approaches.

Blu-ray: The SpongeBob SquarePants Movie Blu-ray will be available the same day as the DVD. Blu-ray and DVD releases are typically released around 12-16 weeks after the theatrical premiere.

Digital: The SpongeBob SquarePants Movie digital release from Amazon Video and iTunes will be available 1-2 weeks before the Blu-ray, DVD, and 4K releases. The estimate release date is February 2005. We will update this page with more details as they become available. The movie has been out for around since its theatrical release.

The family favorite sponge from the notorious Bikini Bottom stars in his first full length movie ever! As he travels the vast ocean with his starfish pal to search for the kings crown, both SpongeBob and Patrick are hoping to learn what it takes for them to be men. As they encounter all different types of creatures of the sea, who keep steering them away from their goal, their mission to find the crown of the king leads them on countless adventures in hopes to be the heroes they long to be.

The movie currently has a 6.9 out of 10 IMDb rating and 66 Metascore on Metacritic. We will continue to add and update review scores.