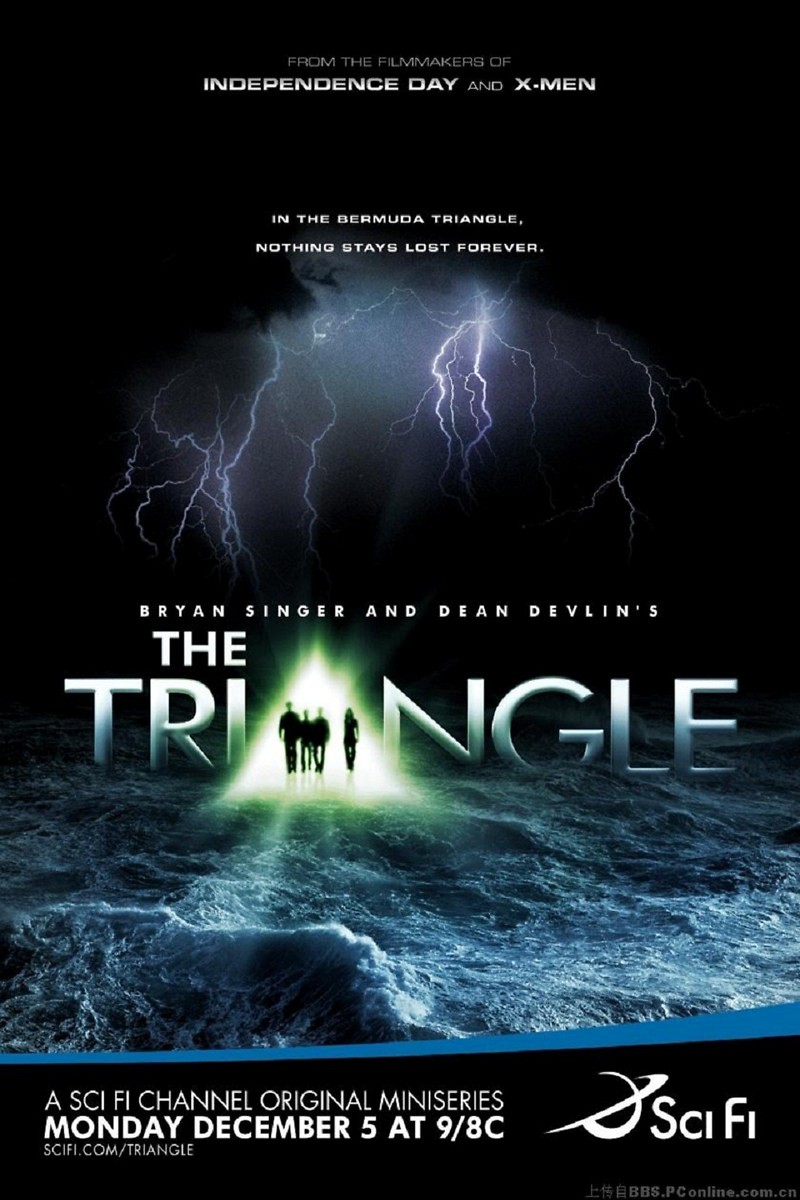 DVD: The Triangle DVD release date is set for March 28, 2006. Dates do change so check back often as the release approaches.

Blu-ray: The Triangle Blu-ray will be available the same day as the DVD. Blu-ray and DVD releases are typically released around 12-16 weeks after the theatrical premiere.

Digital: The Triangle digital release from Amazon Video and iTunes will be available 1-2 weeks before the Blu-ray, DVD, and 4K releases. The estimate release date is March 2006. We will update this page with more details as they become available. The movie has been out for around since its theatrical release.

The Triangle stars Eric StoltzCatherine BellLou Diamond Phillips. View everything you need to know about the movie below.

The billionaire owner of a shipping company has been losing ships and crews in the Bermuda Triangle and he is determined to find out why. He brings together a group of people and offers them $5 million each to find the answers. What they find is a government experiment that is intended to reverse the effects of the Philadelphia Experiment, but the group believes differently. They think that the new experiment will ultimately open Pandora’s Box, which will destroy Earth.

The Triangle DVD/Blu-ray is rated N/A. The age rating is not available for this movie yet. As a general parental guide, parents should assume the material may be inappropriate for children under 13.

The movie currently has a 6.5 out of 10 IMDb rating and N/A Metascore on Metacritic. We will continue to add and update review scores.