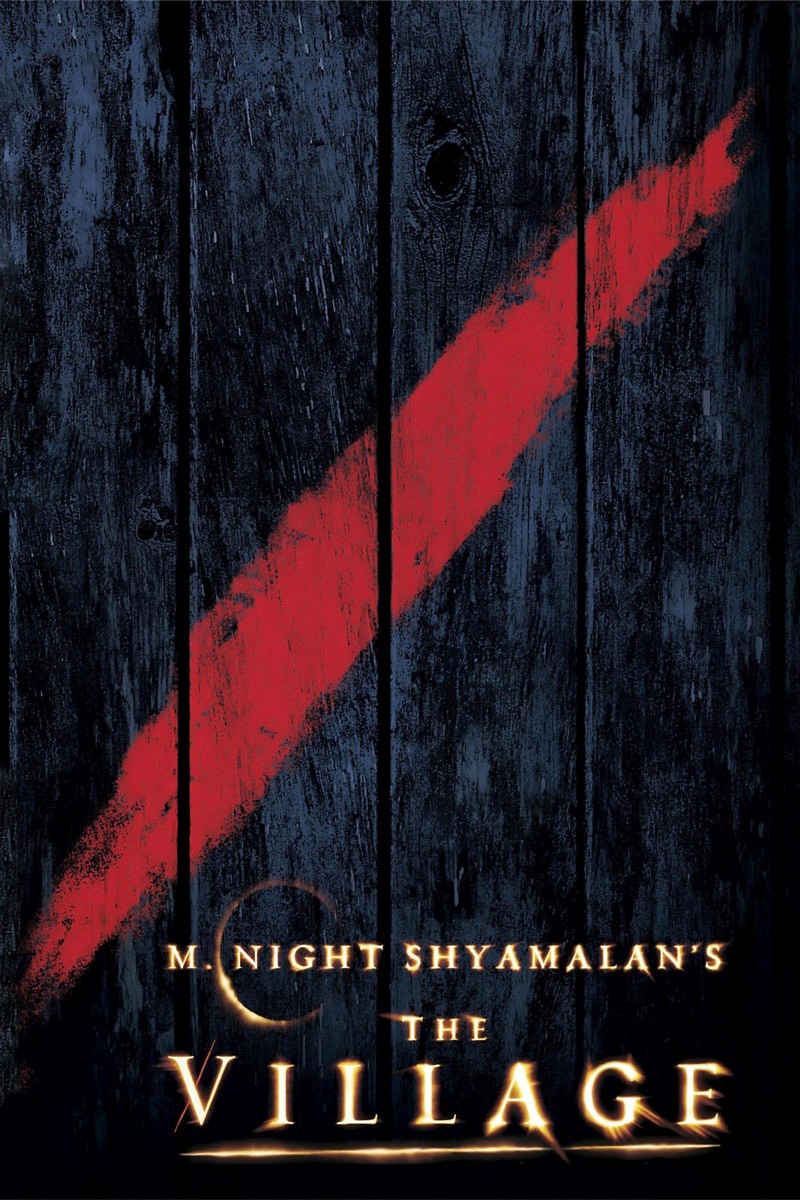 DVD: The Village DVD release date is set for January 11, 2005. Dates do change so check back often as the release approaches.

Blu-ray: The Village Blu-ray will be available the same day as the DVD. Blu-ray and DVD releases are typically released around 12-16 weeks after the theatrical premiere.

Digital: The Village digital release from Amazon Video and iTunes will be available 1-2 weeks before the Blu-ray, DVD, and 4K releases. The estimate release date is January 2005. We will update this page with more details as they become available. The movie has been out for around since its theatrical release.

The old-fashioned village of Covington is a town in Pennsylvania where 60 souls live. Horrifying creatures hang on the border outside of this village. The people from Covington have made a deal of sorts with these terrifying creatures. This agreement allows the people of Covington to go about their daily lives as long as they don’t go over the village boundaries. When a determined man, Lucius Hunt, decides he must know what will happen if he goes over the border, he unknowingly invites the frightful beasts upon the town.

The Village DVD/Blu-ray is rated PG-13. Parents are urged to be cautious. Some material may be inappropriate for pre-teenagers (under 13).

The movie currently has a 6.6 out of 10 IMDb rating and 44 Metascore on Metacritic. We will continue to add and update review scores.