DVD Release Dates Uncategorized There Will Be Blood 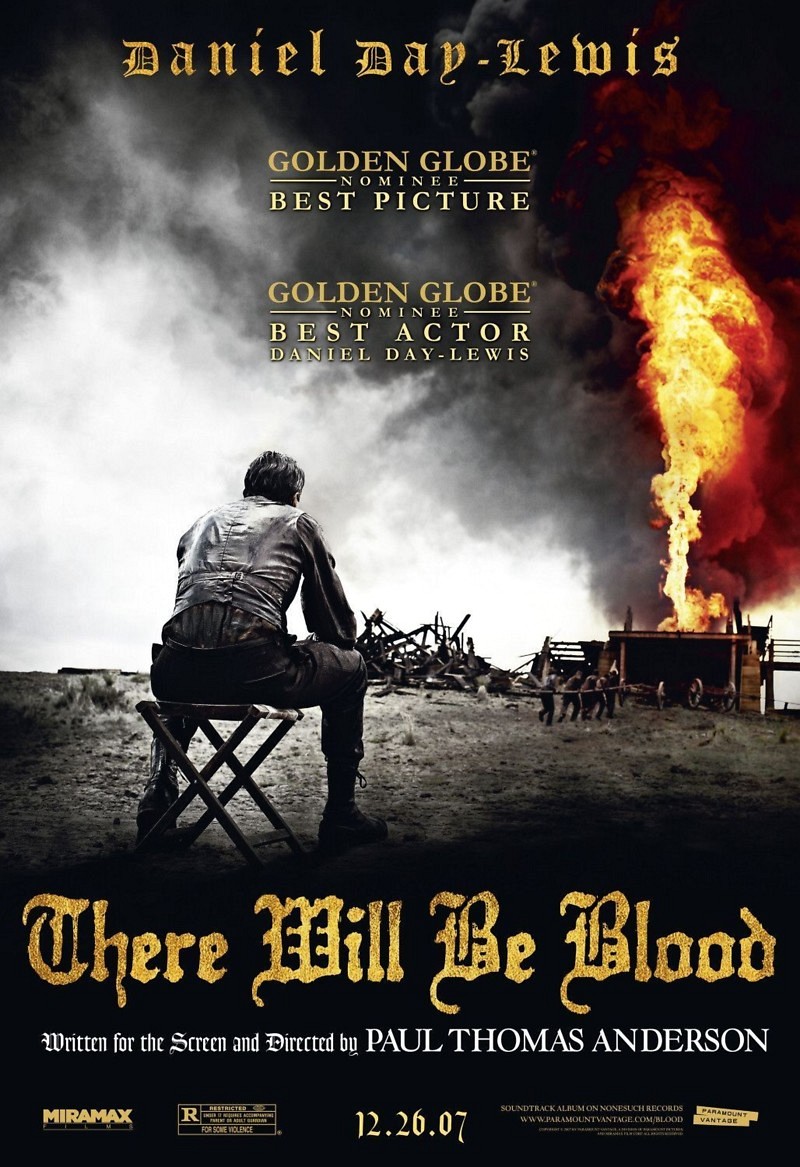 DVD: There Will Be Blood DVD release date is set for April 8, 2008. Dates do change so check back often as the release approaches.

Blu-ray: There Will Be Blood Blu-ray will be available the same day as the DVD. Blu-ray and DVD releases are typically released around 12-16 weeks after the theatrical premiere.

Digital: There Will Be Blood digital release from Amazon Video and iTunes will be available 1-2 weeks before the Blu-ray, DVD, and 4K releases. The estimate release date is March 2008. We will update this page with more details as they become available. The movie has been out for around since its theatrical release.

There Will Be Blood stars Daniel Day-Lewis, Martin Stringer, Matthew Braden Stringer, Jacob Stringer, Joseph Mussey. View everything you need to know about the movie below.

Oil man Daniel Plainview is a charismatic businessman who travels the country with his deaf son trying to convince people to sell their land to him so he can put in oil wells. He is a charlatan who often takes advantage of those around him, but he rarely sticks around in one place long enough for that to catch up to him. His fortunes begin to change when he crosses paths with a fiery young preacher named Eli Sunday. Eli initially admires Daniel, but he slowly turns against him over the course of his stay in town, and Daniel must decide what he is willing to give up in order to stay on top of the business upon which he has built his entire life.

There Will Be Blood DVD/Blu-ray is rated R. R stands for ‘Restricted’, which means children under 17 require accompanying parent or adult guardian. The movie contains some adult material and parents are urged to learn more about the movie.

The movie currently has a 8.2 out of 10 IMDb rating and 93 Metascore on Metacritic. We will continue to add and update review scores.