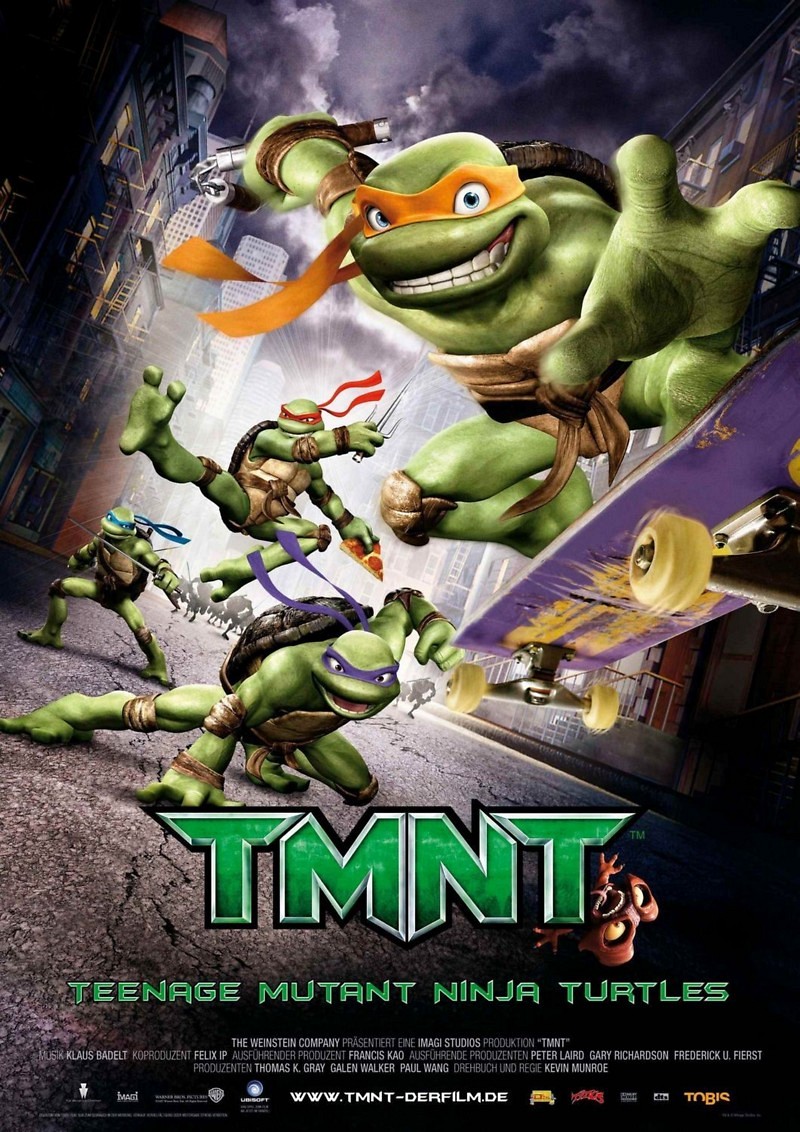 DVD: TMNT DVD release date is set for August 7, 2007. Dates do change so check back often as the release approaches.

Blu-ray: TMNT Blu-ray will be available the same day as the DVD. Blu-ray and DVD releases are typically released around 12-16 weeks after the theatrical premiere.

Digital: TMNT digital release from Amazon Video and iTunes will be available 1-2 weeks before the Blu-ray, DVD, and 4K releases. The estimate release date is July 2007. We will update this page with more details as they become available. The movie has been out for around since its theatrical release.

With The Shredder defeated, the Turtles are forced to find new meaning in their lives. As the group has been split due to orders from Master Splinter, it is especially difficult for them to remain a cohesive group. With Leonardo in another country training, Raphael has taken to the streets as a vigilante while Donatello and Michelangelo attempt to open a business. Even their relationship with April ONeil has suffered. However, the group must figure out how to reconnect when they are suddenly faced with a mysterious and ancient threat.

The movie currently has a 6.6 out of 10 IMDb rating and 41 Metascore on Metacritic. We will continue to add and update review scores.