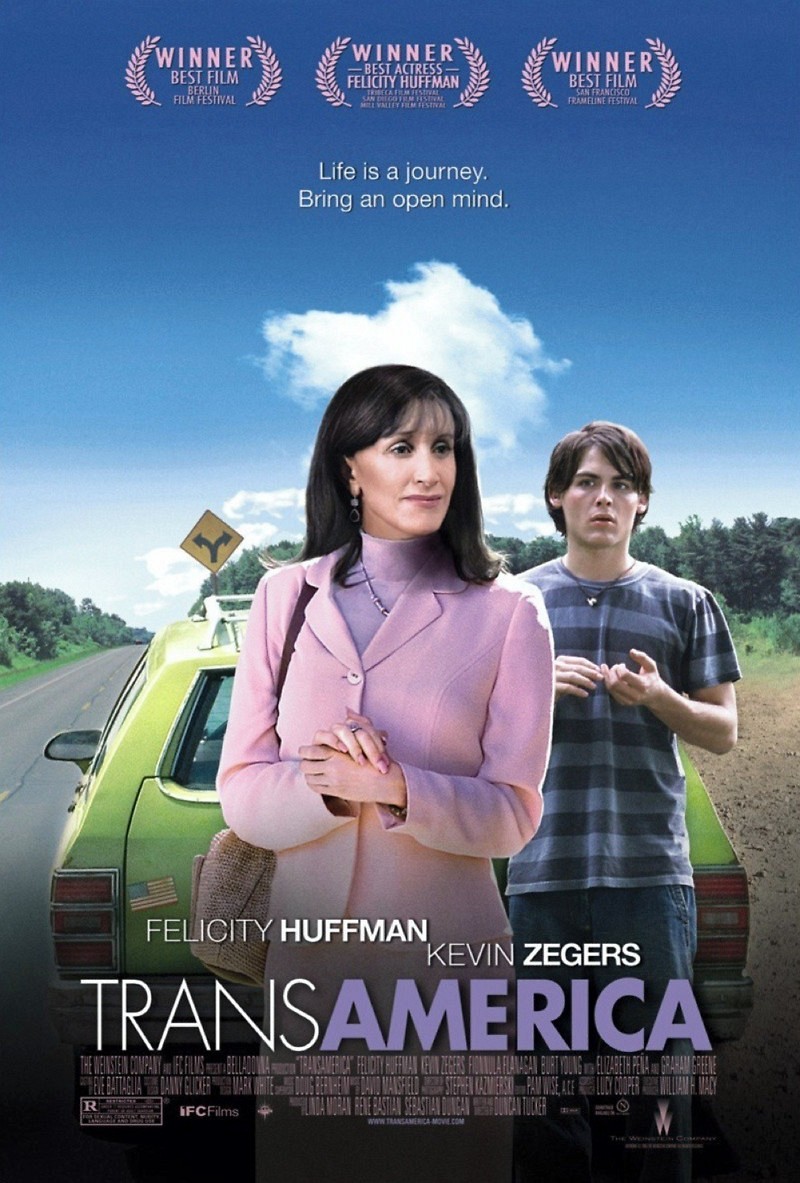 DVD: Transamerica DVD release date is set for May 23, 2006. Dates do change so check back often as the release approaches.

Blu-ray: Transamerica Blu-ray will be available the same day as the DVD. Blu-ray and DVD releases are typically released around 12-16 weeks after the theatrical premiere.

Digital: Transamerica digital release from Amazon Video and iTunes will be available 1-2 weeks before the Blu-ray, DVD, and 4K releases. The estimate release date is May 2006. We will update this page with more details as they become available. The movie has been out for around since its theatrical release.

Bree Osbourne is a pre-operative male-to-female transsexual who was formerly known as Stanley Chupak. Bree had been waiting all of her life to receive the news that she was approved to have her sexual-reassignment surgery, and the day finally came. However, despite this happy news, Brees therapist urged her to settle a matter from her past. Bree had received a telephone call from a boy named Toby, and this boy was claiming to be her son. Toby was in a New York Jail, and was in desperate need of some guidance from his birth father. His mother had recently committed suicide and his stepfather was no longer in his life. Bree now must find a way to help her son, but she is afraid to reveal her true identity to him.

Transamerica DVD/Blu-ray is rated R. R stands for ‘Restricted’, which means children under 17 require accompanying parent or adult guardian. The movie contains some adult material and parents are urged to learn more about the movie.

The movie currently has a 7.4 out of 10 IMDb rating and 66 Metascore on Metacritic. We will continue to add and update review scores.