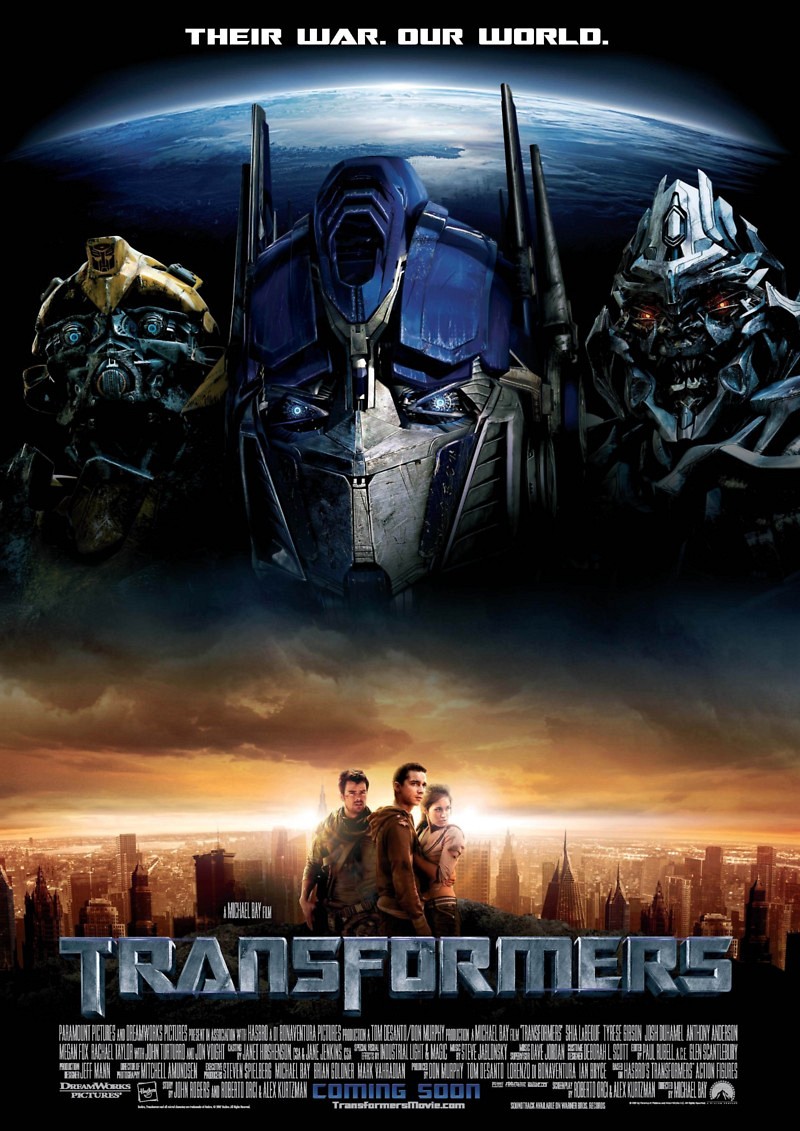 DVD: Transformers DVD release date is set for October 16, 2007. Dates do change so check back often as the release approaches.

Blu-ray: Transformers Blu-ray will be available the same day as the DVD. Blu-ray and DVD releases are typically released around 12-16 weeks after the theatrical premiere.

Digital: Transformers digital release from Amazon Video and iTunes will be available 1-2 weeks before the Blu-ray, DVD, and 4K releases. The estimate release date is October 2007. We will update this page with more details as they become available. The movie has been out for around since its theatrical release.

Teenager Sam Witwicky gets the shock of his life when he finds out that his old Camaro is actually an Autobot named Bumblebee. Before Sam has a chance to enjoy his new discovery, the Decepticons have waged a battle against the Autobots on Earth. The Decepticons, who have always been a nemesis of the Autobots, have also attacked an important United States military base. With his girlfriend by his side, Sam Witwicky must help the Autobots to protect the world against the wrath of the vengeful Decepticons. If the Decepticons are able to obtain the Allspark, which grants unlimited power to whoever possesses it, the world as we know it will be destroyed. Will Sam and the Autobots be able to prevail?

Transformers DVD/Blu-ray is rated PG-13. Parents are urged to be cautious. Some material may be inappropriate for pre-teenagers (under 13).

The movie currently has a 7.3 out of 10 IMDb rating and 61 Metascore on Metacritic. We will continue to add and update review scores.