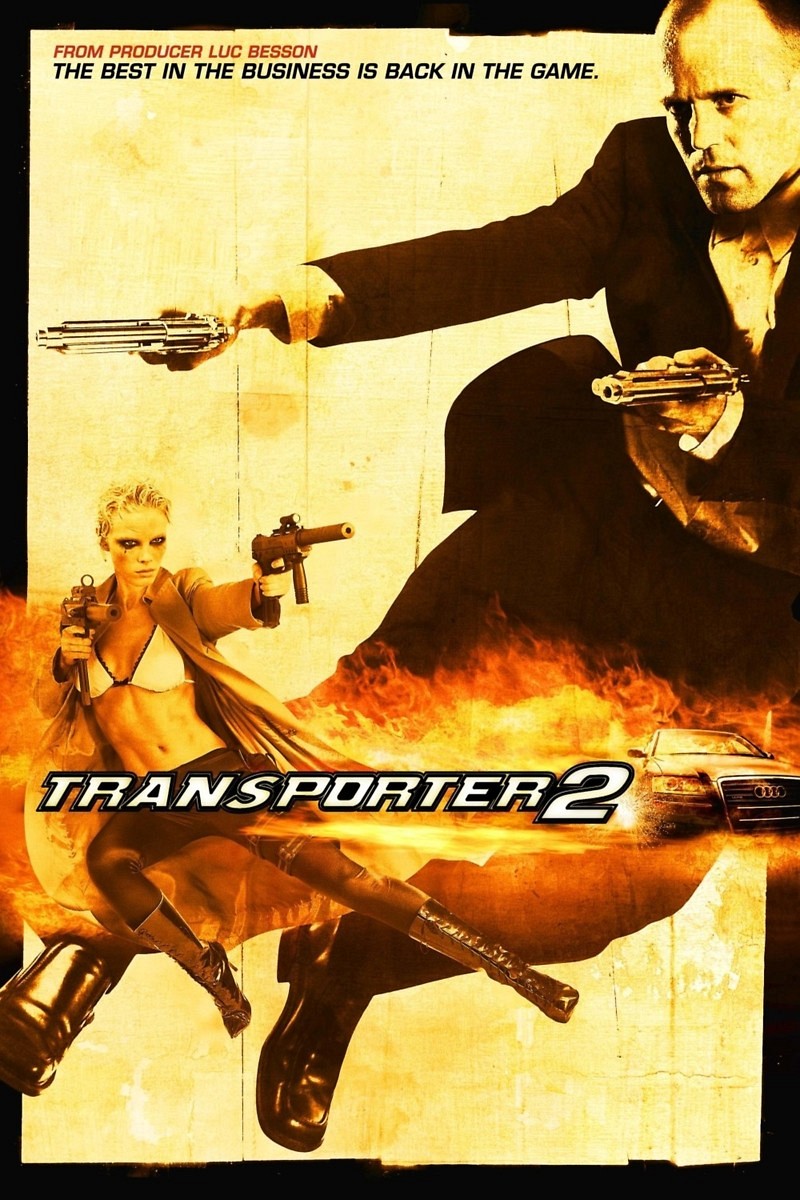 DVD: Transporter 2 DVD release date is set for January 10, 2006. Dates do change so check back often as the release approaches.

Blu-ray: Transporter 2 Blu-ray will be available the same day as the DVD. Blu-ray and DVD releases are typically released around 12-16 weeks after the theatrical premiere.

Digital: Transporter 2 digital release from Amazon Video and iTunes will be available 1-2 weeks before the Blu-ray, DVD, and 4K releases. The estimate release date is January 2006. We will update this page with more details as they become available. The movie has been out for around since its theatrical release.

When Frank Martin moves to Miami and takes a job as a chauffeur for a rich family, he bonds with young Jack whom he transports regularly to and from school. Staving off seduction attempts from the boys lonely mother is the least of his worries, however, for a plot is underway to target Jacks father, a high profile government official. When, despite his best efforts, Jack is kidnapped, only a ransom can bring him back. Unfortunately, the money is not the main object of the kidnapping, and Frank is forced to race time to undo the devastation which innocent Jack is being used to wreak.

Transporter 2 DVD/Blu-ray is rated PG-13. Parents are urged to be cautious. Some material may be inappropriate for pre-teenagers (under 13).

The movie currently has a 6.1 out of 10 IMDb rating and 56 Metascore on Metacritic. We will continue to add and update review scores.