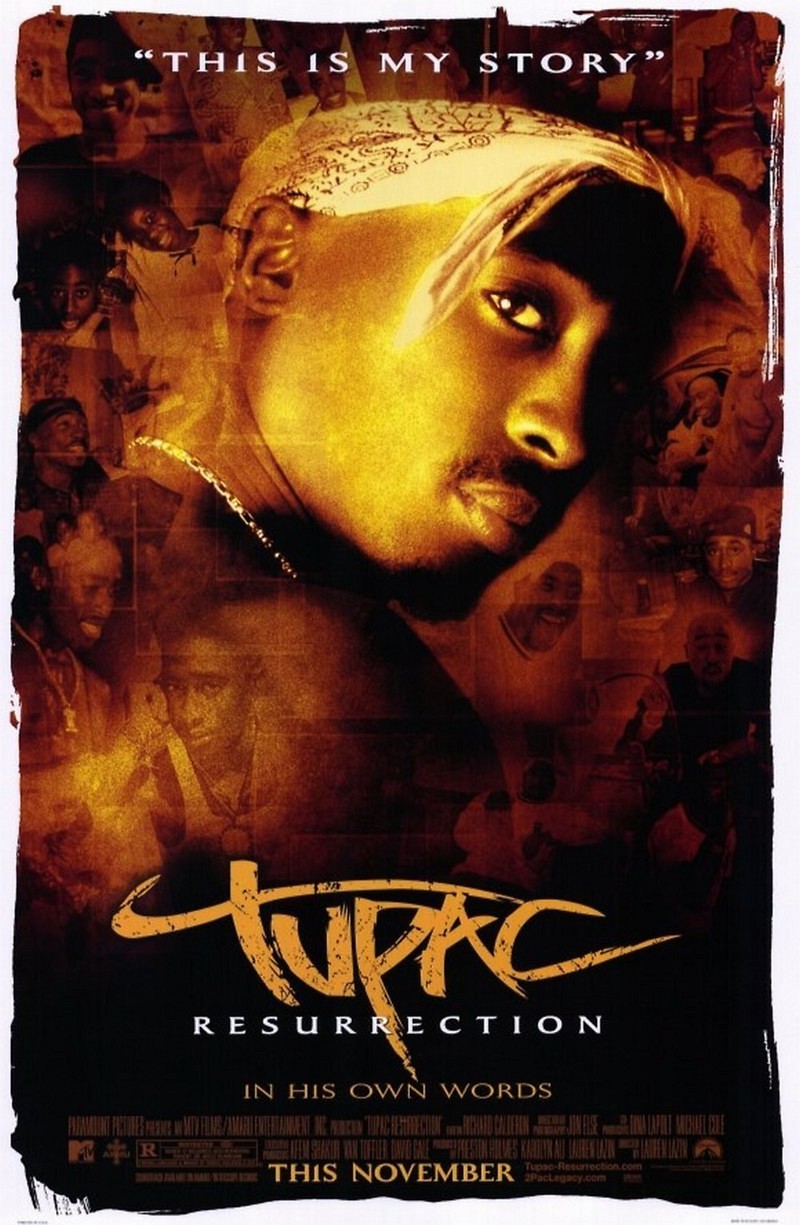 DVD: Tupac: Resurrection DVD release date is set for June 15, 2004. Dates do change so check back often as the release approaches.

Blu-ray: Tupac: Resurrection Blu-ray will be available the same day as the DVD. Blu-ray and DVD releases are typically released around 12-16 weeks after the theatrical premiere.

Digital: Tupac: Resurrection digital release from Amazon Video and iTunes will be available 1-2 weeks before the Blu-ray, DVD, and 4K releases. The estimate release date is June 2004. We will update this page with more details as they become available. The movie has been out for around since its theatrical release.

Tupac: Resurrection stars Tupac ShakurRappin’ 4-Tay, Conrad Bain, Bill Bellamy. View everything you need to know about the movie below.

The 2003 film Tupac: Resurrection is a documentary that chronicles the life and death of Tupac Shakur, the rapper. Featuring photographs, home movies, and recited poetry written by the rapper, viewers get a glimpse of another side of the person Tupac was. The film features songs written and/or performed by Tupac. The movie does not just focus on the good times of his life, but also makes a point to mention the bad times that Tupac went through that molded him into the person he was before his death, including the shootings and his arrests. The narration is compiled of numerous interviews from the rapper himself from over the course of his life and career. The riveting documentary shows his life, career, and death in a intimate and powerful way.

Tupac: Resurrection DVD/Blu-ray is rated R. R stands for ‘Restricted’, which means children under 17 require accompanying parent or adult guardian. The movie contains some adult material and parents are urged to learn more about the movie.

The movie currently has a 7.7 out of 10 IMDb rating and 66 Metascore on Metacritic. We will continue to add and update review scores.