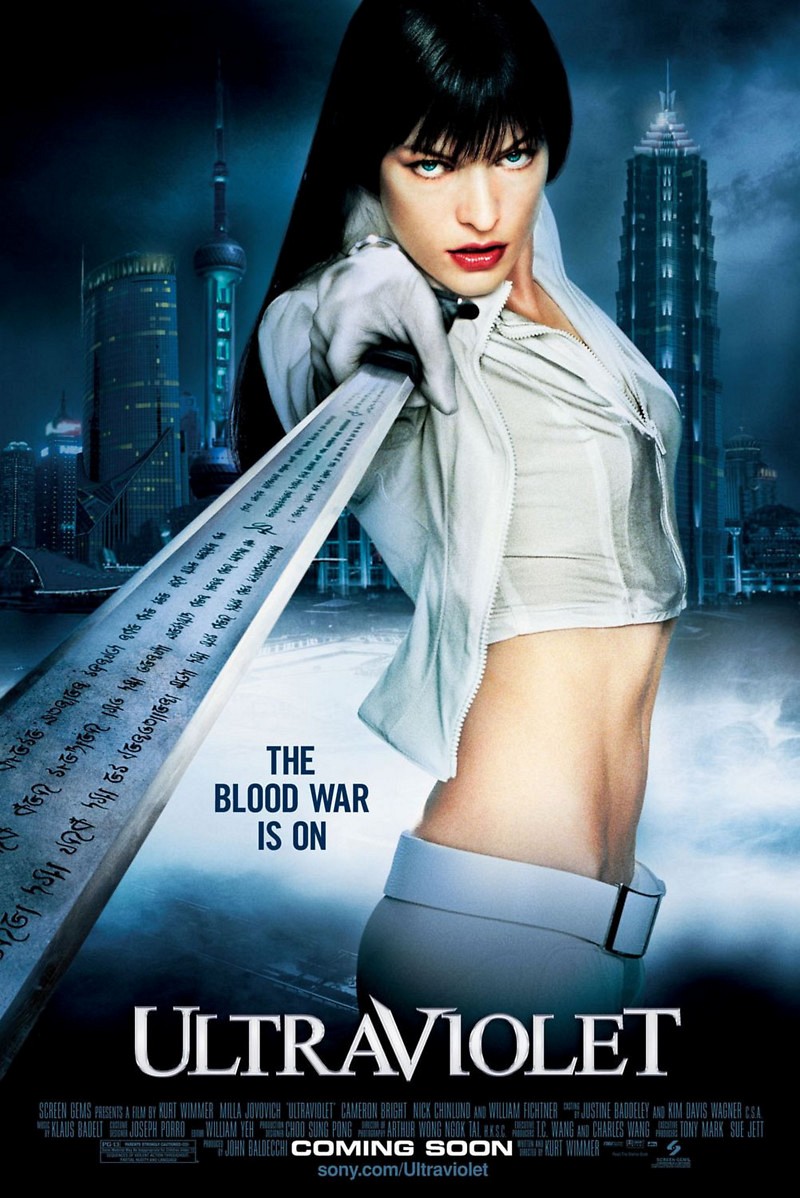 DVD: Ultraviolet DVD release date is set for June 27, 2006. Dates do change so check back often as the release approaches.

Blu-ray: Ultraviolet Blu-ray will be available the same day as the DVD. Blu-ray and DVD releases are typically released around 12-16 weeks after the theatrical premiere.

Digital: Ultraviolet digital release from Amazon Video and iTunes will be available 1-2 weeks before the Blu-ray, DVD, and 4K releases. The estimate release date is June 2006. We will update this page with more details as they become available. The movie has been out for around since its theatrical release.

Humans have separated into two groups: Healthy and diseased. The diseased population is kept at bay by the healthy due to their distinguishing characteristics that make them look and behave similarly to vampires. Ultraviolet is among the diseased. However, when she learns that the healthy humans plan to kill off all of the diseased humans, starting with a little boy, she decides to intervene. Now, she is tasked with protecting this young boy as best she can while also helping to combat the threat of death.

Ultraviolet DVD/Blu-ray is rated PG-13. Parents are urged to be cautious. Some material may be inappropriate for pre-teenagers (under 13).

The movie currently has a 4 out of 10 IMDb rating and 18 Metascore on Metacritic. We will continue to add and update review scores.