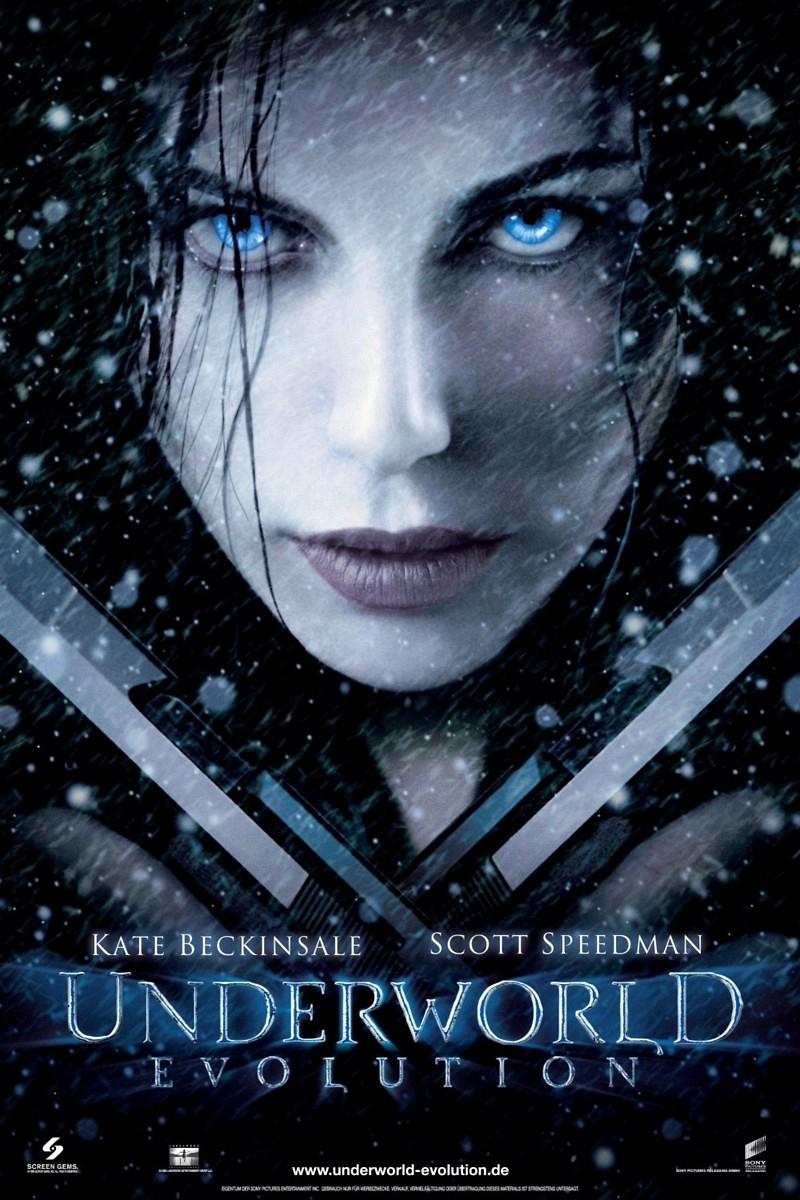 DVD: Underworld: Evolution DVD release date is set for June 6, 2006. Dates do change so check back often as the release approaches.

Blu-ray: Underworld: Evolution Blu-ray will be available the same day as the DVD. Blu-ray and DVD releases are typically released around 12-16 weeks after the theatrical premiere.

Digital: Underworld: Evolution digital release from Amazon Video and iTunes will be available 1-2 weeks before the Blu-ray, DVD, and 4K releases. The estimate release date is May 2006. We will update this page with more details as they become available. The movie has been out for around since its theatrical release.

Death Dealer Selene and Hybrid Lycan Michael search their own blood lines for the true beginnings of the Lycan-Vampire blood feud. Selene is shocked to learn she’s been betrayed by her family, more importantly, by Viktor. Michael must deal with controlling the werewolf that dwells within him. Coven Historian, Adrian Tanis, reveals Selene’s human father is connected to the origins of the feud. Selene is sent to speak with Alexander Corvinus, the true Original Immortal. Alexander has been using his forces to clean up Lycan-Vampire battle evidence. He prefer his descendants remain on the fringes of human society. He feels it’s the best way for them to survive. Could Alexander hold the key to stopping the feud and Marcus’ plans for world domination?

Underworld: Evolution DVD/Blu-ray is rated R. R stands for ‘Restricted’, which means children under 17 require accompanying parent or adult guardian. The movie contains some adult material and parents are urged to learn more about the movie.

The movie currently has a 6.6 out of 10 IMDb rating and 36 Metascore on Metacritic. We will continue to add and update review scores.