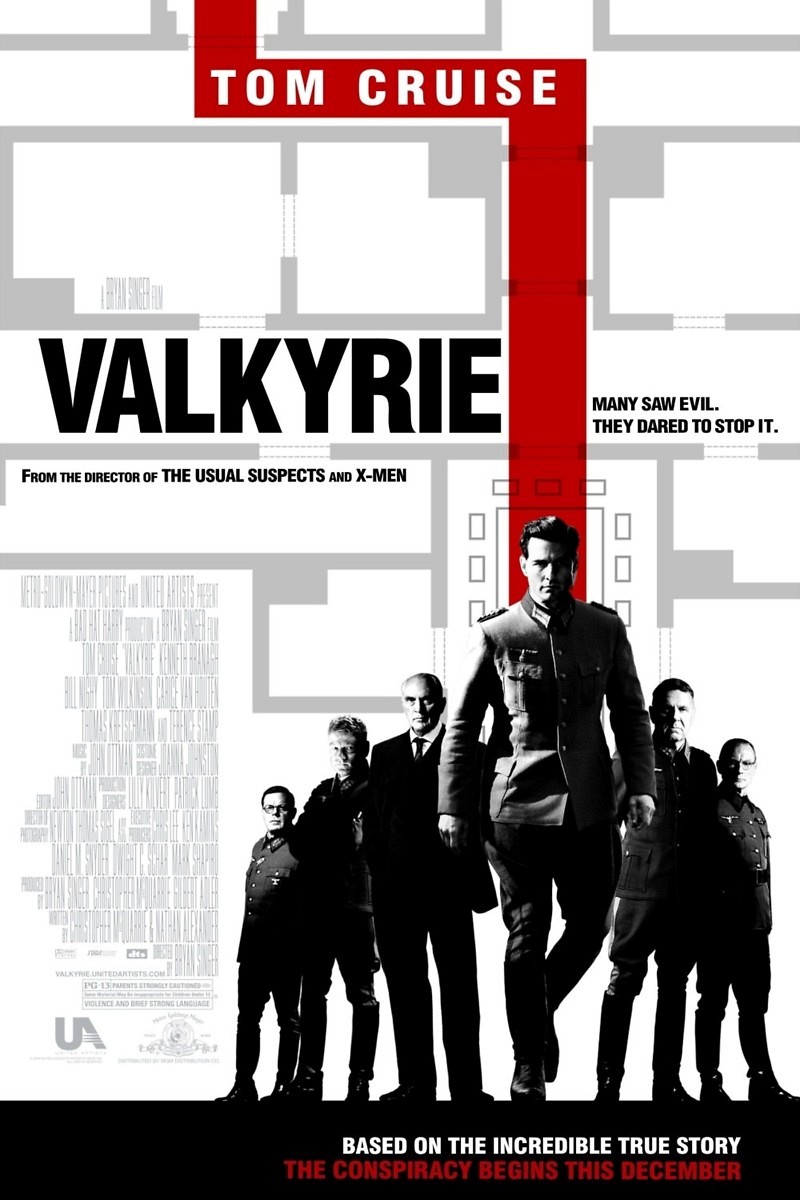 DVD: Valkyrie DVD release date is set for May 19, 2009. Dates do change so check back often as the release approaches.

Blu-ray: Valkyrie Blu-ray will be available the same day as the DVD. Blu-ray and DVD releases are typically released around 12-16 weeks after the theatrical premiere.

Digital: Valkyrie digital release from Amazon Video and iTunes will be available 1-2 weeks before the Blu-ray, DVD, and 4K releases. The estimate release date is May 2009. We will update this page with more details as they become available. The movie has been out for around since its theatrical release.

Based on a true story, Valkyrie is the story of a conspiracy among German military leaders to assassinate and depose Adolf Hitler as it begins to become obvious that the Nazis will lose World World II. The man in charge of the plan, Colonel Claus von Stauffenberg, must not only figure out how to kill the evil dictator, but also how to make sure his group of conspirators can take control of Germany afterwards. The plan proves to be much more difficult to execute than planned, however, and ultimately, it ends failing.

Valkyrie DVD/Blu-ray is rated PG-13. Parents are urged to be cautious. Some material may be inappropriate for pre-teenagers (under 13).

The movie currently has a 7.2 out of 10 IMDb rating and 56 Metascore on Metacritic. We will continue to add and update review scores.