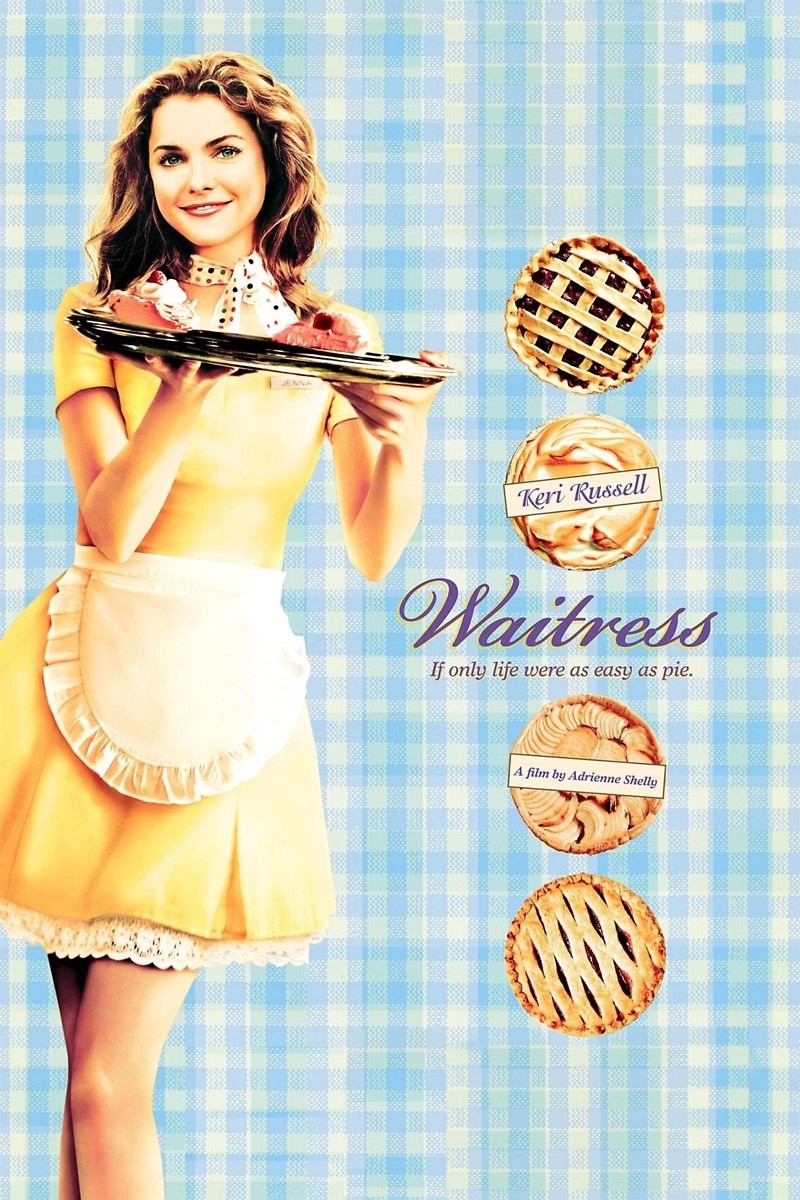 DVD: Waitress DVD release date is set for November 27, 2007. Dates do change so check back often as the release approaches.

Blu-ray: Waitress Blu-ray will be available the same day as the DVD. Blu-ray and DVD releases are typically released around 12-16 weeks after the theatrical premiere.

Digital: Waitress digital release from Amazon Video and iTunes will be available 1-2 weeks before the Blu-ray, DVD, and 4K releases. The estimate release date is November 2007. We will update this page with more details as they become available. The movie has been out for around since its theatrical release.

Jenna is a waitress whose marriage is miserable. She is saving money when she can so that she can eventually leave her husband. She enters a pie contest, hoping to win the cash prize. But when Jenna learns she is pregnant, her plans go awry. She persists with her work at Joe’s Diner, baking pies that everyone loves. When she meets the new town doctor, she realizes that her attraction to him is strong. Though he is also married, they engage in an affair, further complicating her life. The story unfolds as her pregnancy, crummy marriage, and affair continue– but her way out of her miserable marriage becomes less clear.

Waitress DVD/Blu-ray is rated PG-13. Parents are urged to be cautious. Some material may be inappropriate for pre-teenagers (under 13).

The movie currently has a 7.2 out of 10 IMDb rating and 75 Metascore on Metacritic. We will continue to add and update review scores.