DVD Release Dates Uncategorized We Own the Night 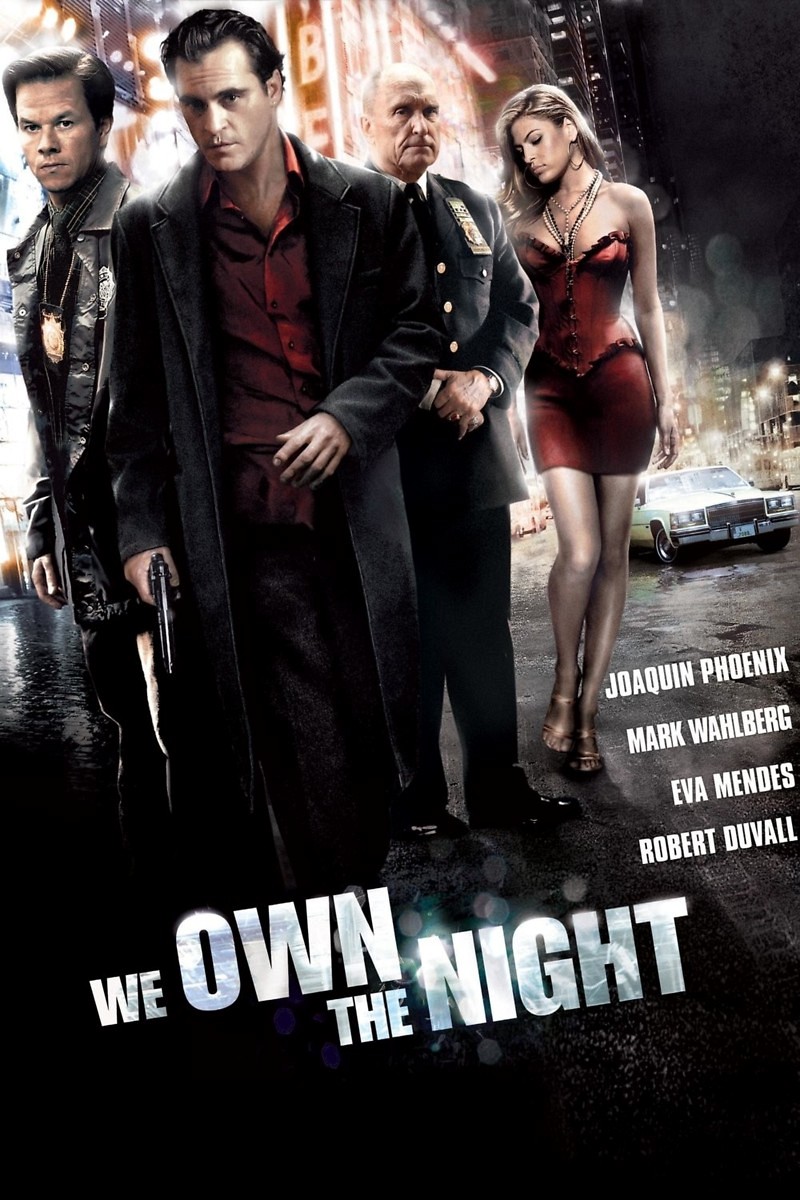 DVD: We Own the Night DVD release date is set for February 12, 2008. Dates do change so check back often as the release approaches.

Blu-ray: We Own the Night Blu-ray will be available the same day as the DVD. Blu-ray and DVD releases are typically released around 12-16 weeks after the theatrical premiere.

Digital: We Own the Night digital release from Amazon Video and iTunes will be available 1-2 weeks before the Blu-ray, DVD, and 4K releases. The estimate release date is February 2008. We will update this page with more details as they become available. The movie has been out for around since its theatrical release.

We Own the Night stars Joaquin Phoenix, Eva Mendes, Danny Hoch, Alex Veadov, Oleg Taktarov. View everything you need to know about the movie below.

We Own the Night is a period drama set in New York City during the 1980s. The movie chronicles the clash between cops and the Russian mafia. Bobby Green is an up-and-coming club owner whose family is connected to the police force. This makes him a target for criminals, to whom he often must turn a blind eye as they conduct business in his club. Green strives to hide his connections to law enforcement for fear that his club clientele might use this against him. When Vadim, a Russian mafia boss, escalates battles with the police, Green has to choose between the family he has tried to hide and the lavish lifestyle he has made for himself by running his club.

We Own the Night DVD/Blu-ray is rated R. R stands for ‘Restricted’, which means children under 17 require accompanying parent or adult guardian. The movie contains some adult material and parents are urged to learn more about the movie.

The movie currently has a 7 out of 10 IMDb rating and 59 Metascore on Metacritic. We will continue to add and update review scores.