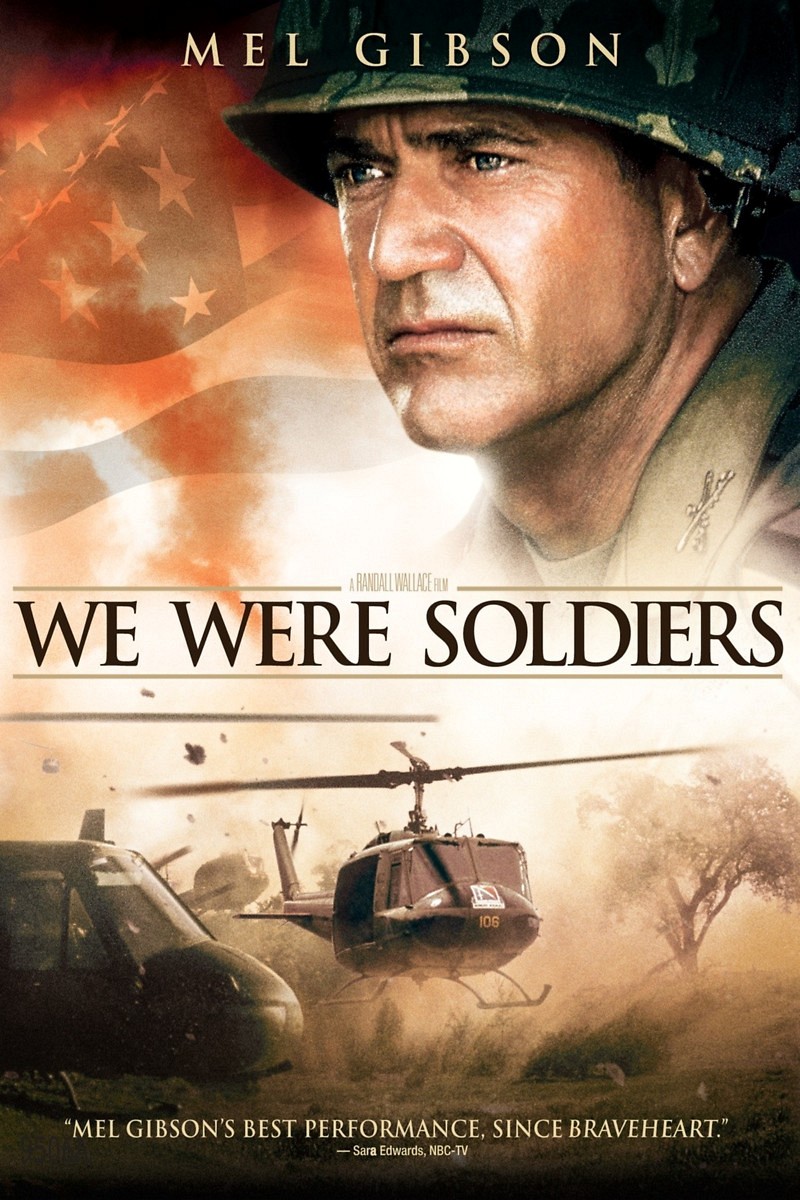 DVD: We Were Soldiers DVD release date is set for August 20, 2002. Dates do change so check back often as the release approaches.

Blu-ray: We Were Soldiers Blu-ray will be available the same day as the DVD. Blu-ray and DVD releases are typically released around 12-16 weeks after the theatrical premiere.

Digital: We Were Soldiers digital release from Amazon Video and iTunes will be available 1-2 weeks before the Blu-ray, DVD, and 4K releases. The estimate release date is August 2002. We will update this page with more details as they become available. The movie has been out for around since its theatrical release.

We Were Soldiers stars Mel Gibson, Madeleine Stowe, Greg Kinnear, Sam Elliott, Chris Klein. View everything you need to know about the movie below.

Lt. Colonel Hal Moore leads his men into Ia Drang Valley in this depiction of the first major battle of America’s involvement in Vietnam. Upon their arrival in November 1965, Moore learns that an American base has been attacked, and he is ordered to take his nearly 400-man unit, the newly formed 7th Air Cavalry, and seek retribution, despite the fact that little is known about the enemy’s strength, resources or specific locations. The men soon find themselves fighting overwhelming odds to survive, while a nave photojournalist grows up watching the battle unfold. Back home, Moore’s wife and the wife of one of his officers face the difficult task of delivering telegrams to the families of the soldiers who have fallen, while also keeping up the hopes and spirits in their own homes.

We Were Soldiers DVD/Blu-ray is rated R. R stands for ‘Restricted’, which means children under 17 require accompanying parent or adult guardian. The movie contains some adult material and parents are urged to learn more about the movie.