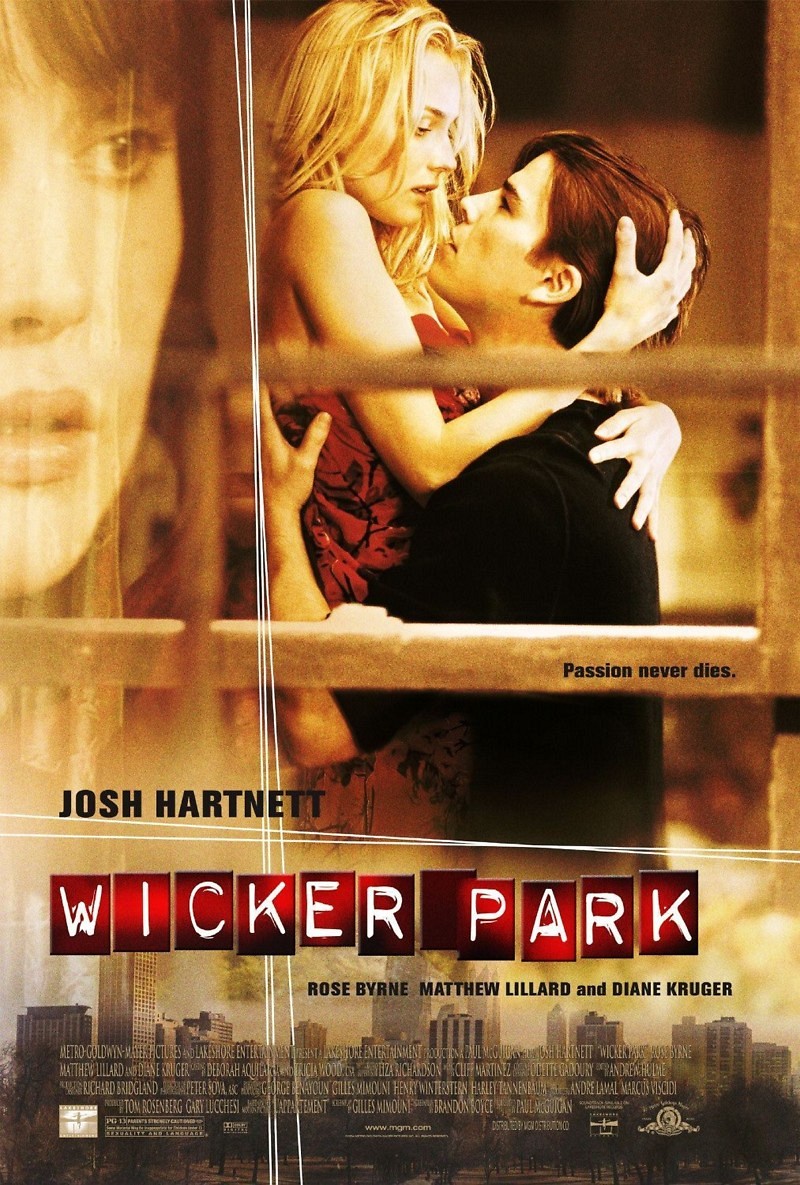 DVD: Wicker Park DVD release date is set for December 28, 2004. Dates do change so check back often as the release approaches.

Blu-ray: Wicker Park Blu-ray will be available the same day as the DVD. Blu-ray and DVD releases are typically released around 12-16 weeks after the theatrical premiere.

Digital: Wicker Park digital release from Amazon Video and iTunes will be available 1-2 weeks before the Blu-ray, DVD, and 4K releases. The estimate release date is December 2004. We will update this page with more details as they become available. The movie has been out for around since its theatrical release.

Matt Simon is heartbroken when his beautiful girlfriend Lisa leaves him suddenly without any explanation. Two years later, he catches a glimpse of Lisa and drops everything to find her again. When he tracks her down, he finds a mysterious girl who claims to be her, but looks nothing like Lisa. He becomes involved with the other Lisa, but soon realizes that she has carefully spun a web of lies to disguise her true identity. As Matt digs deeper into the mystery of the two Lisas, he realizes that the deception goes back further than he could have imagined.

Wicker Park DVD/Blu-ray is rated PG-13. Parents are urged to be cautious. Some material may be inappropriate for pre-teenagers (under 13).

The movie currently has a 6.9 out of 10 IMDb rating and 40 Metascore on Metacritic. We will continue to add and update review scores.