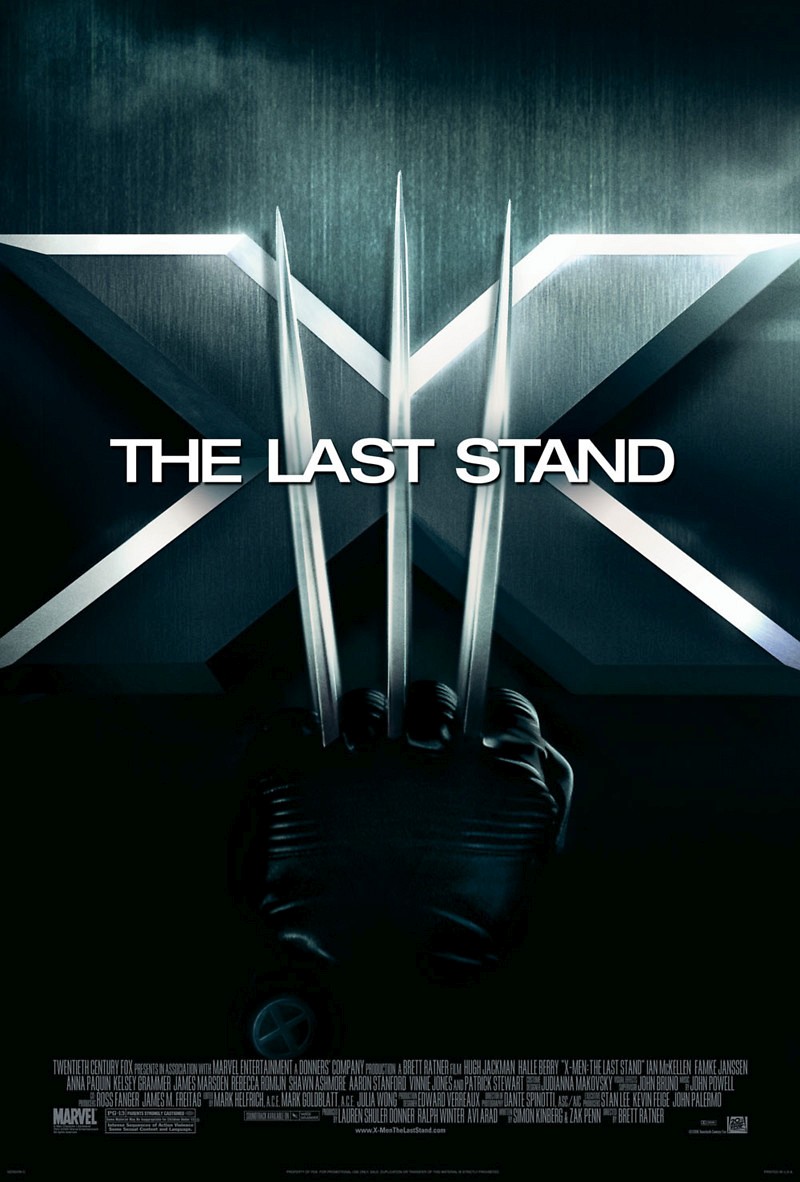 DVD: X-Men: The Last Stand DVD release date is set for October 3, 2006. Dates do change so check back often as the release approaches.

Blu-ray: X-Men: The Last Stand Blu-ray will be available the same day as the DVD. Blu-ray and DVD releases are typically released around 12-16 weeks after the theatrical premiere.

Digital: X-Men: The Last Stand digital release from Amazon Video and iTunes will be available 1-2 weeks before the Blu-ray, DVD, and 4K releases. The estimate release date is September 2006. We will update this page with more details as they become available. The movie has been out for around since its theatrical release.

WhenIn X-Men: The Last Stand, a supposed ‘cure’ to the X-gene, which gives mutants their powers, is promoted by pharmaceutical giant Worthington Labs which offers mutants a return to a normal life. Magneto, arch-enemy of the X-Men, is angered by the suggestion that mutants should want to be rid of their gifts and assembles a force of like-minded misfit mutants to lead an attack on Worthington Labs. As the peace-preserving X-Men attempt to cull Magneto’s forces and prevent chaos and violence, their supposedly fallen comrade Jean Grey makes a dramatic resurrection as her powerful and dangerous alter-ego, Phoenix, who sides with Magneto and his Brotherhood of Mutants.

X-Men: The Last Stand DVD/Blu-ray is rated PG-13. Parents are urged to be cautious. Some material may be inappropriate for pre-teenagers (under 13).

The movie currently has a 6.9 out of 10 IMDb rating and 58 Metascore on Metacritic. We will continue to add and update review scores.