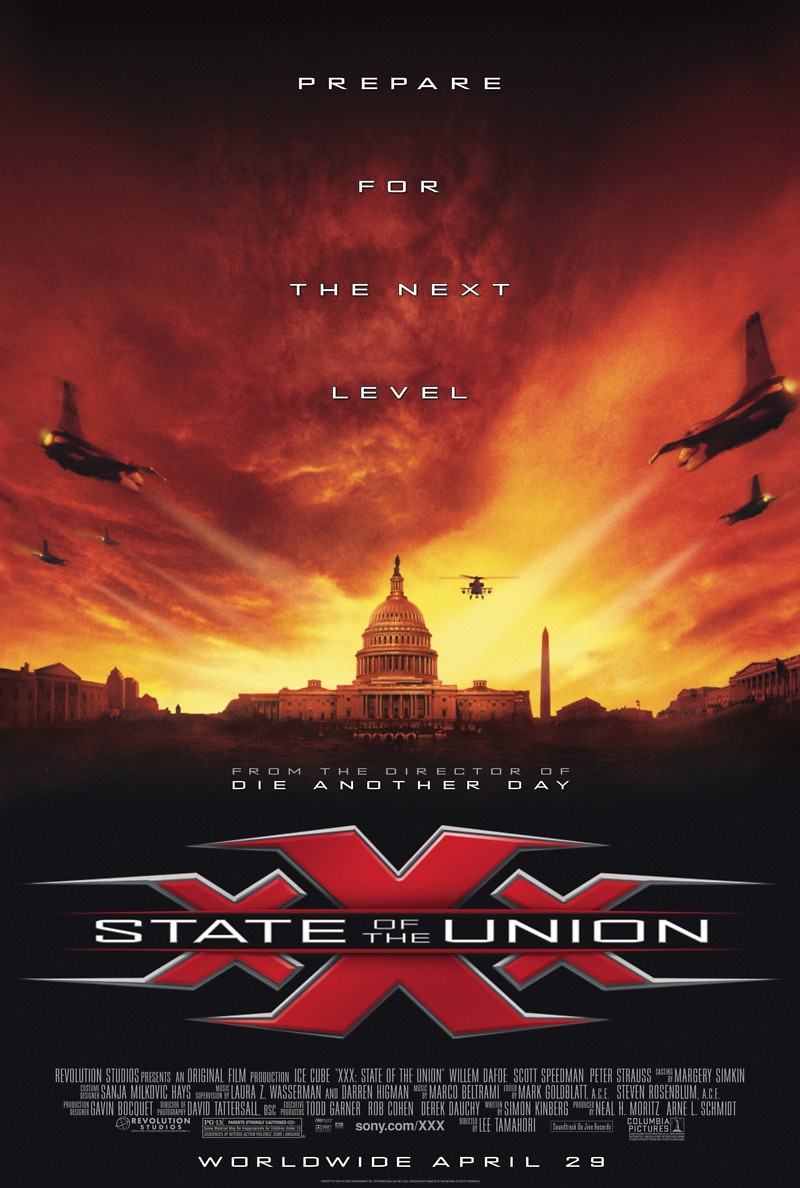 Darius Stone, a former U.S. Navy SEAL fresh out of imprisonment, has been selected as a new agent of the XXX program. He travels alongside agent Augustus Gibbons to Washington D.C. where they discover that a secretive clique within the U.S. military are strategizing to not only overthrow the U.S. government, but to assassinate the president as well. The mission itself puts Stone on a direct path towards an inevitable showdown with his nemesis and former commanding officer and current secretary of defense George Deckert, the mastermind behind it all and the reason for Stone’s twenty year wrongful imprisonment. However, Stone devises a plan of his own to not only prevent Deckert’s vicious mayhem, but to settle the score with him once and for all.

The movie currently has a 4.1 out of 10 IMDb rating and 37 Metascore on Metacritic. We will continue to add and update review scores.